“Honda – The Power of Dreams”

Honda LPGA Thailand 2017 golf – Fantastic golf, great winner, battle right down to the wire!  What’s not to like.  Plenty of activities there for families and individuals alike. Amy Yang held off So Yeon Ryu on the final day of the Honda LPGA Thailand to win the event for the second time in the last three seasons and pick up her third career victory. “You know, it feels great, especially coming back here in Thailand and play another win, my third one, here,” Yang said. “So happy to be back and feeling great.” With a birdie on the final hole, Yang carded a final round 68 and set a new Tournament scoring record at 22 under par. She bested the previous mark by 1 stroke (Suzann Pettersen 2007 and Ai Miyazato 2010).

“You know, I tried really hard to win, and it was great to have won,” Yang said of her approach. “I just—I won’t stop working hard. I’ll just keep working hard.”

To read Jake Brokaw’s full recap of the final round click here: http://www.lpga.com/news/2017-honda-lpga-thailand-final-round-recap

INBEE PARK IS BACK

In her first tournament since capturing Gold at the 2016 Rio Olympics, Inbee Park finished tied for 25th at 5-under-par. “Yeah, I feel pretty good,” Park said. “That’s really the most important thing, I guess. I’m ready to play now. Yeah, it’s all good. Four rounds been pretty similar. Ball striking was pretty good. Just around the greens wasn’t getting the feel yet. And the putting was a little bit disappointing this week, obviously. I’m just going to try to stay patient and, yeah, it’s going to drop at some point.”

Moriya and Ariya Jutanugarn both finished in the top-10 at the Honda LPGA Thailand. Moriya fi nished in solo seventh place at 12-under, while Ariya was a shot behind in a tie for eighth at 11-under. “I’m very happy with what it is this week,” Moriya said. “I really happy that I can perform in front of Thai fans and play in the last group with great two players and in home country. It’s just great.” “It feel great and really grateful to play here and play in front of all the Thai fans,” Ariya added. “Like they show me how much support they are.”

Amy Yang earned 500 points to move from 77th into third in the LPGA’s season-long Race to CME Globe.

Amy Yang Crossed the $7 million mark with the win, the 30th player in LPGA history to do so. This is Yang’s first win since this event in 2015, a stretch of 44 events without a win. Yang had 17 top-10 finishes in that time frame. Defending champion Lexi Thompson finished tied for fourth. Eight Americans finished in the top-20 led by Thompson. Americans who finish in the top-20 each week earn Solheim Cup points. World No. 1 Lydia Ko finished tied for eighth her first top-10 of the young season. 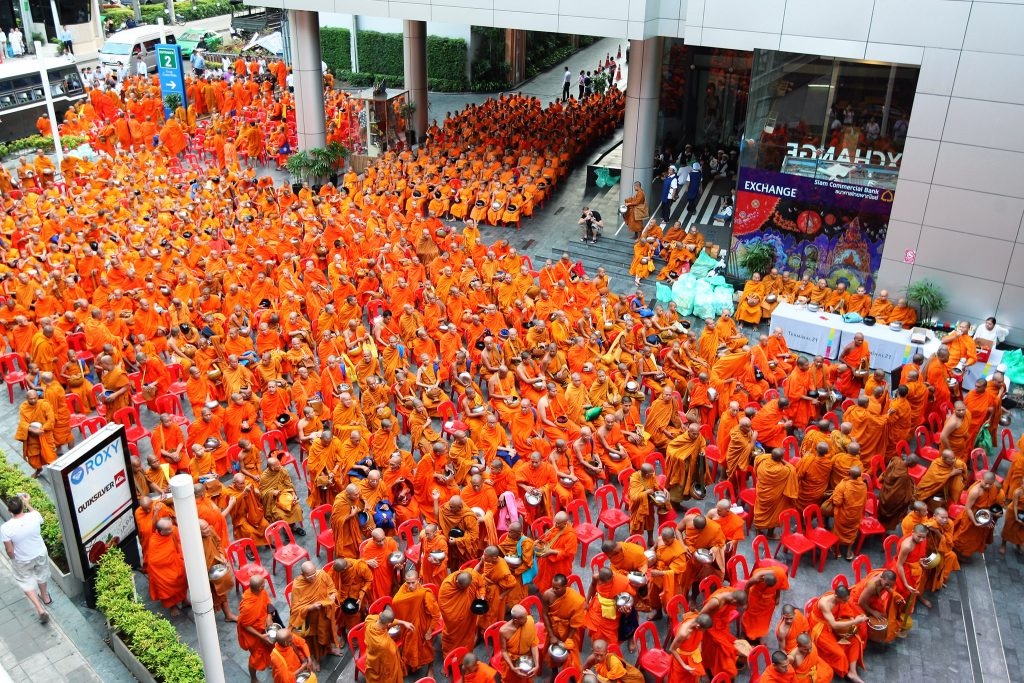 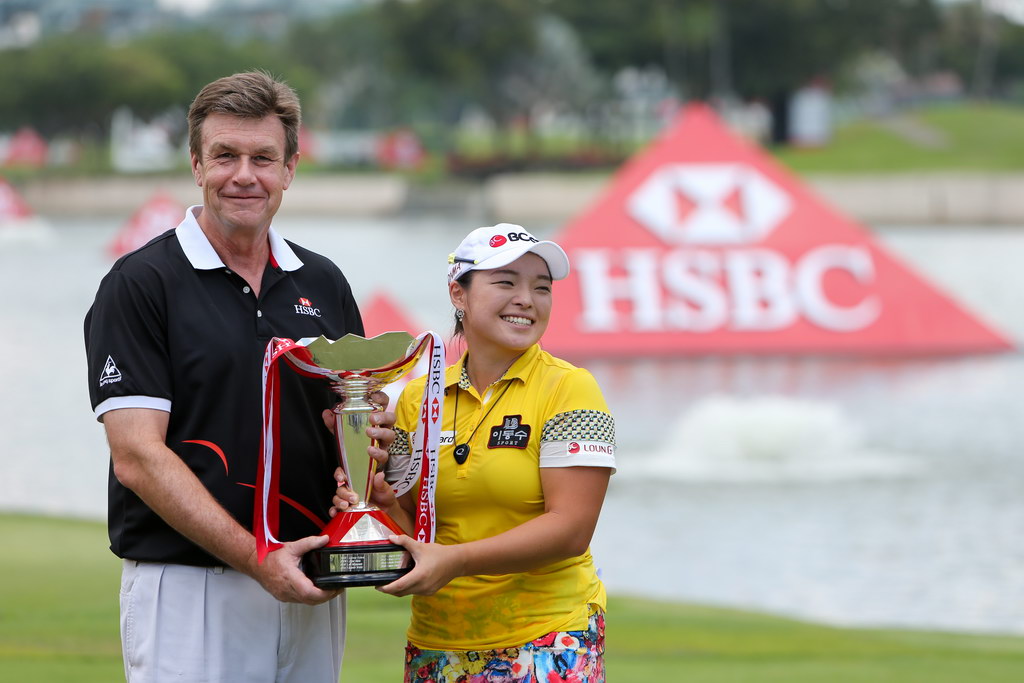 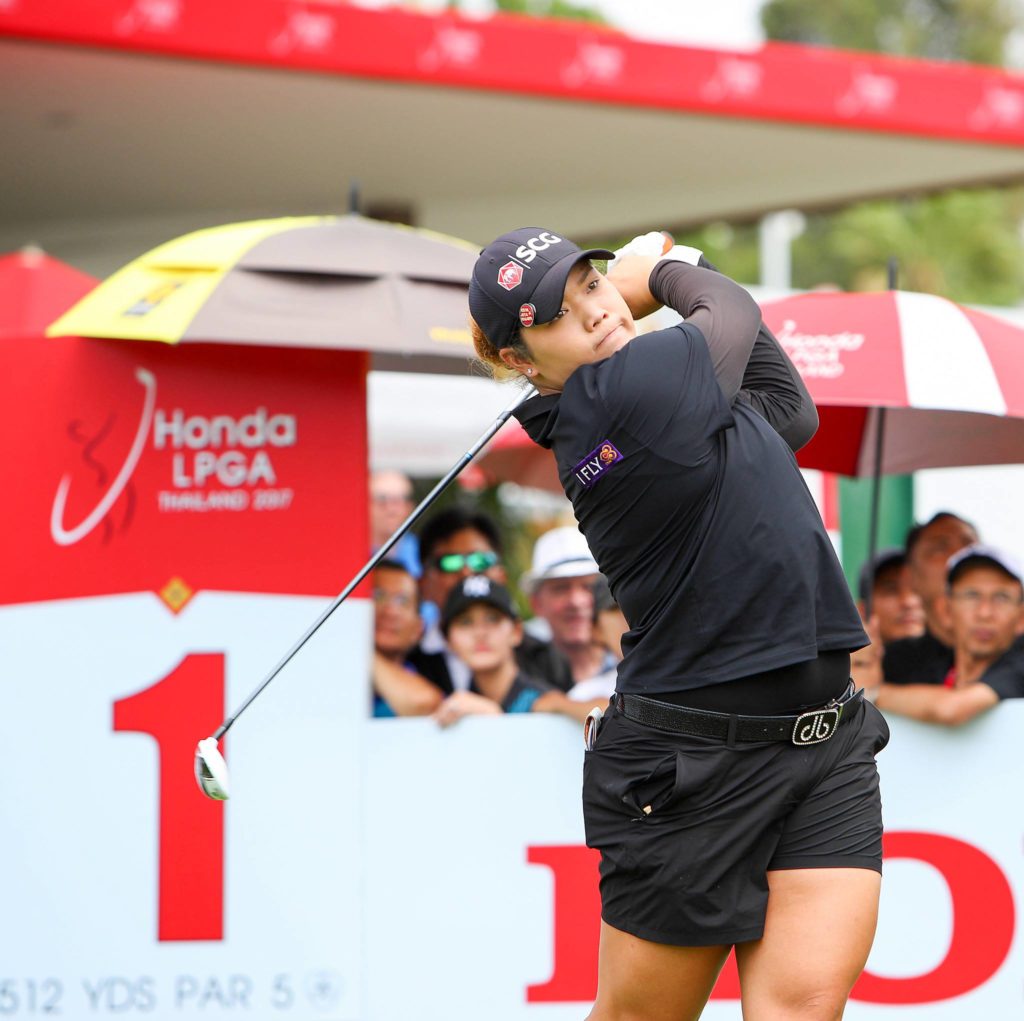 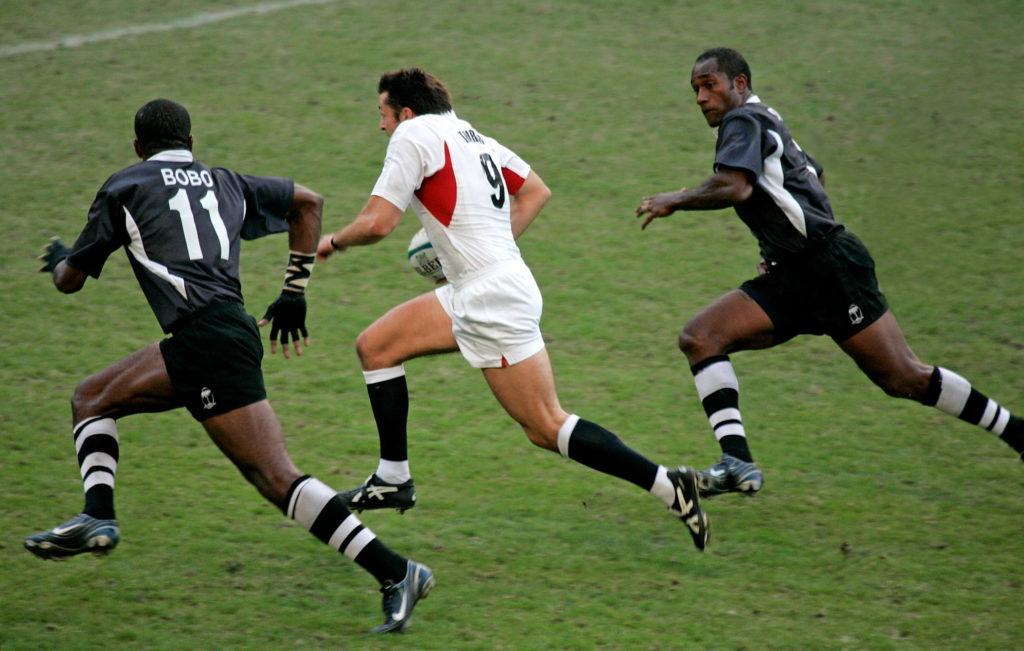 RUGBY PHOTOGRAPHY - PROFESSIONAL SPORTS IMAGES The blood, the mud, the sweat, the tears, the triumph and the glory. That is…